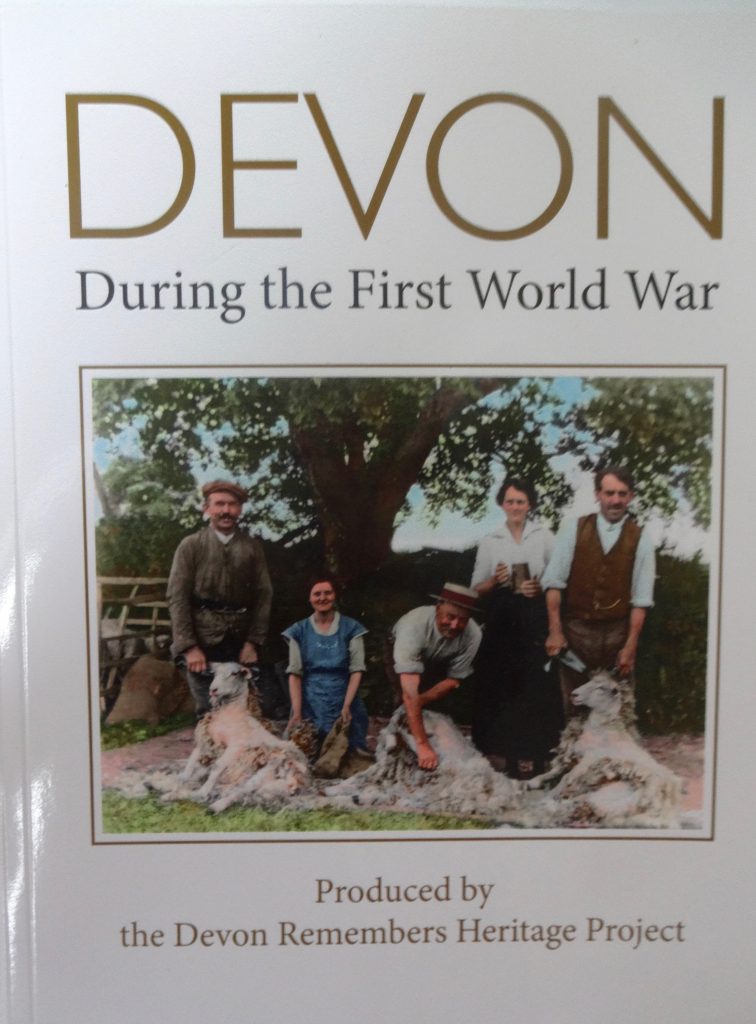 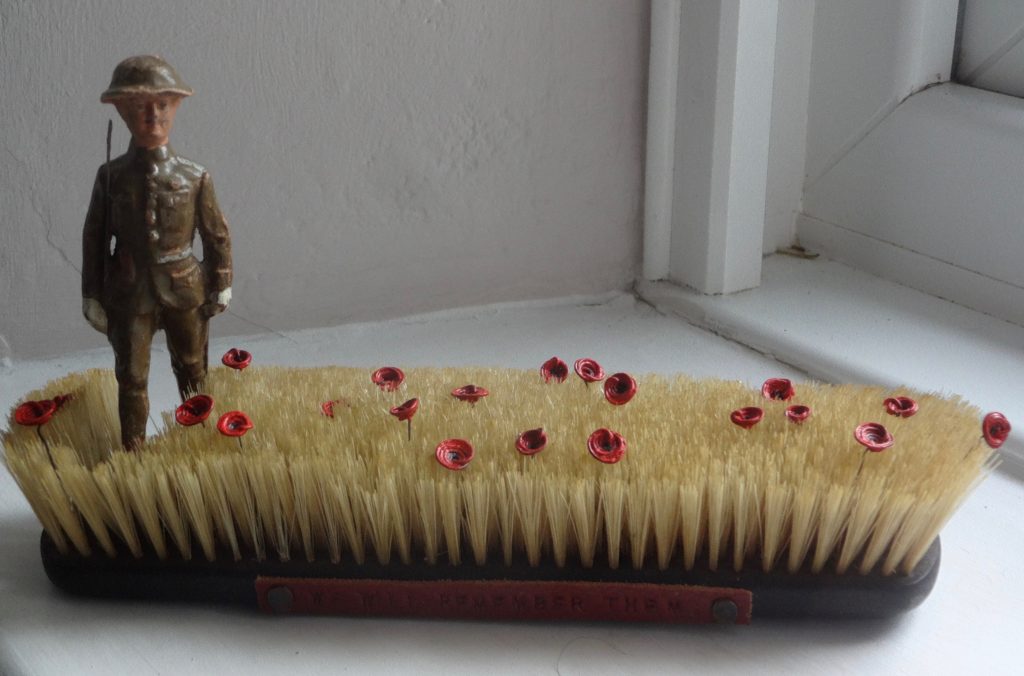 2 Responses to Devon Voices in World War One