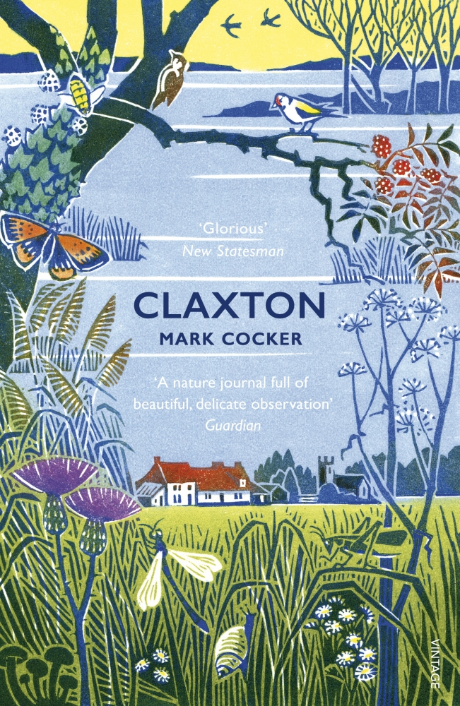 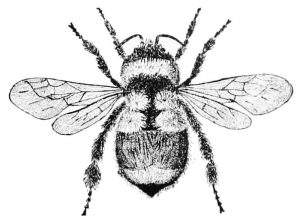 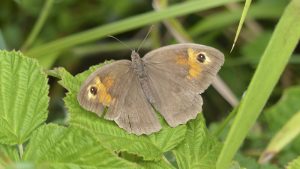 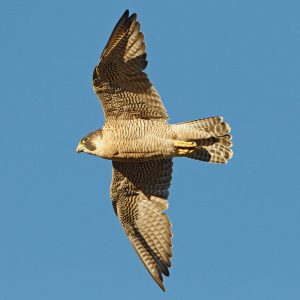 4 Responses to Claxton by Mark Cocker