Chasing Perfection as I edit my First Draft

I’m still revising my novel, moving from a first draft to something I could get an opinion on from another writer. Writing is a solitary activity for so many of us. Perhaps that is why we like to hear and read about the travails of other writers. Recently I have been thinking a great deal about the wise words of two writers.

The first is Clive James, chronically ill, but still writing in the Guardian Weekend Magazine in a series called Reports of My Death. The second is Neil Gaiman who is passionate about the value of the written word to people’s development and wellbeing, and especially for the young. He has been trenchant in his criticism of library closures, for example in his lecture for The Reading Agency in 2012. It’s worth reading. 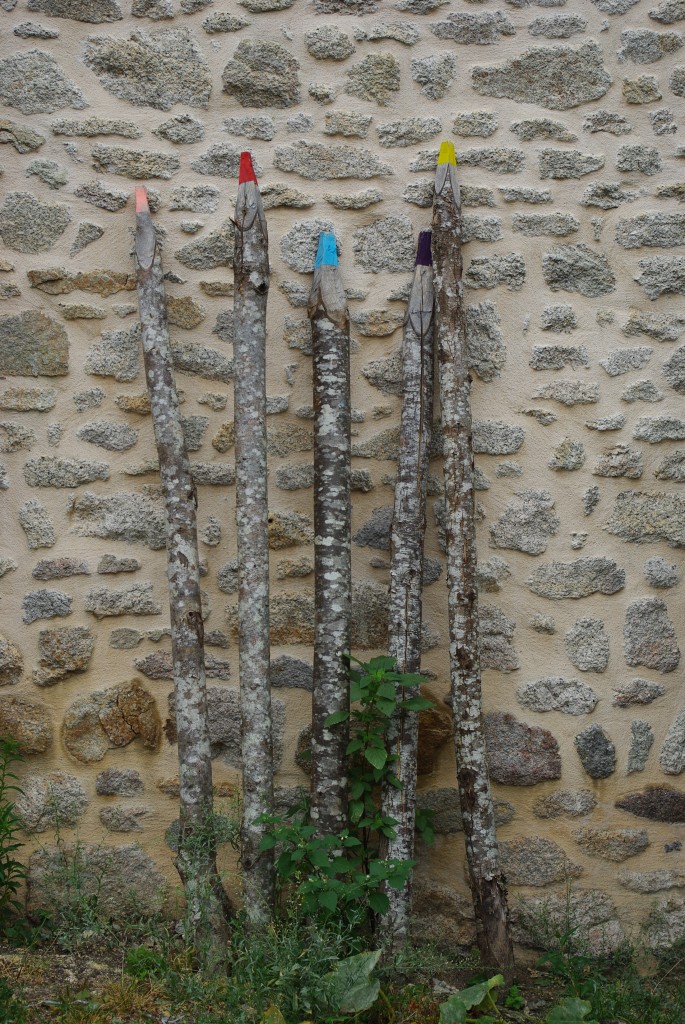 In April this year, Clive James’s column caught my eye because we were about to look at his poems in my reading group. He described the arrival of the finished copies of his Collected Poems after weeks checking proofs ‘until I was finally sure that it was free of misprints throughout its hefty length’.

Delighted with the way the book looked I sat down to read it. There was a misprint, and it was plausible enough to derail the meaning of an entire poem. … It made me feel that I was contemplating the ruins of 60 years of work.

Was this an over-reaction? 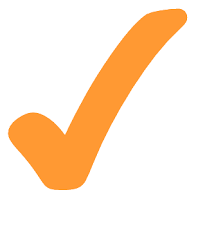 Those of us who pour over manuscripts, looking for that last mistake can understand Clive James’s reaction. We want our work to go out into the world on the wings of perfection.

What an impossible dream! I do not know the source of my next quotation, although it is included in the Guardian’s Ten Rules for Writing Fiction (February 2010). Neil Gaiman’s words leapt out at me from a handout I was given at the Festival of Writing, seizing my attention much as Clive James’s dismay had.

Fix it. Remember that sooner or later, before it ever reaches perfection, you will have to let it go and move on and start to write the next thing. Perfection is like chasing the horizon. Keep moving.

Brilliant image! Chasing the horizon. Out on Dartmoor on a beautiful October Sunday, I found myself chasing the horizon up beyond Trowelsworthy Tor. Our landmark, the cairn on Hen Tor, had disappeared as we approached. We had descended into a dip before climbing again. The horizon is a changeable phenomenon, always further away. Its defining feature is its unattainableness. 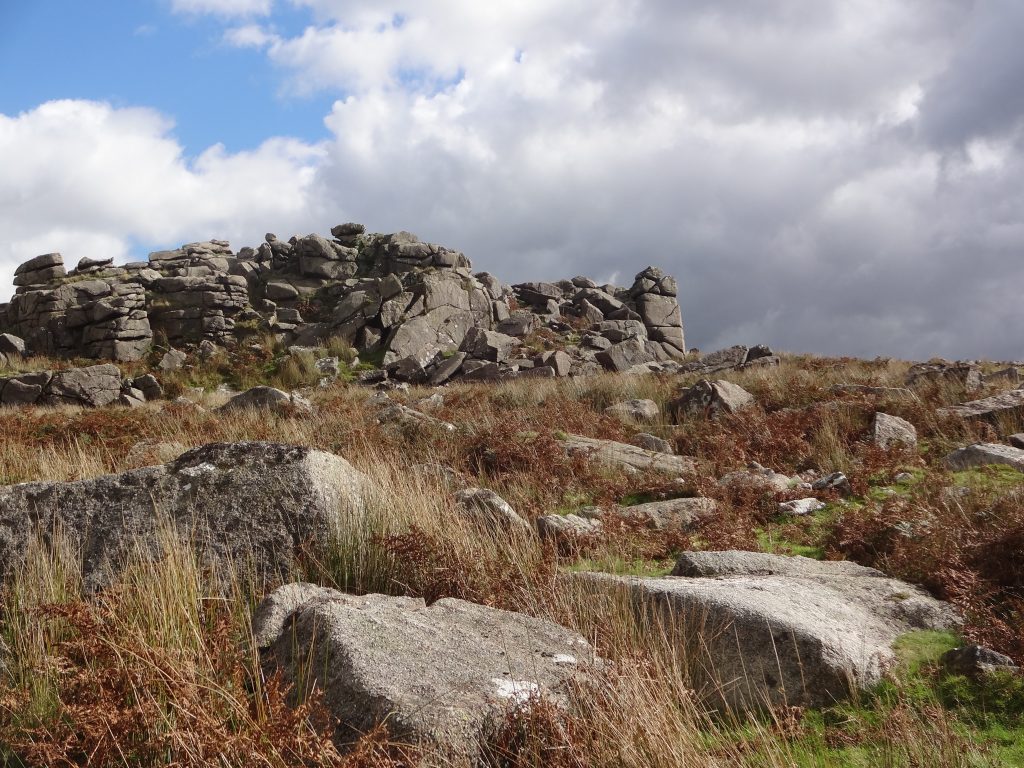 Chasing the horizon on Dartmoor is a lot more fun and more beautiful than chasing perfection in writing. Neil Gaiman is right. You need to keep moving.

Knowing when to move on

To write is to try to approximate what we have in our head with some words and punctuation on the page/screen. Before we commit to marking the page, we have an idea to be captured. But as I spool out those words, what I write communicates less and less accurately the image, the story, the ideas in my head. I rewrite, review, revise and rewrite in order to get it closer to perfection. But, like the horizon I cannot reach it. I can get closer, but I never arrive. 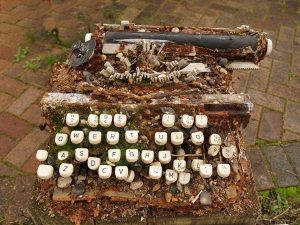 This is not a justification for avoiding revision. Not at all. Just an acknowledgement that I need to take account of the possible delusion that this novel of mine could ever be perfect. It will always only be an approximation of what is in my head. That’s how writing is. Writers need to judge the moment when it’s right to stop, when it’s time to move on, to write the next thing.

This is the 9th in a series on revising my novel, following an on-line course back in 2015. Previous posts

My purposes for the on-line course #1 January 2015

Filed under Learning, My novel, Writing

2 Responses to Chasing Perfection as I edit my First Draft