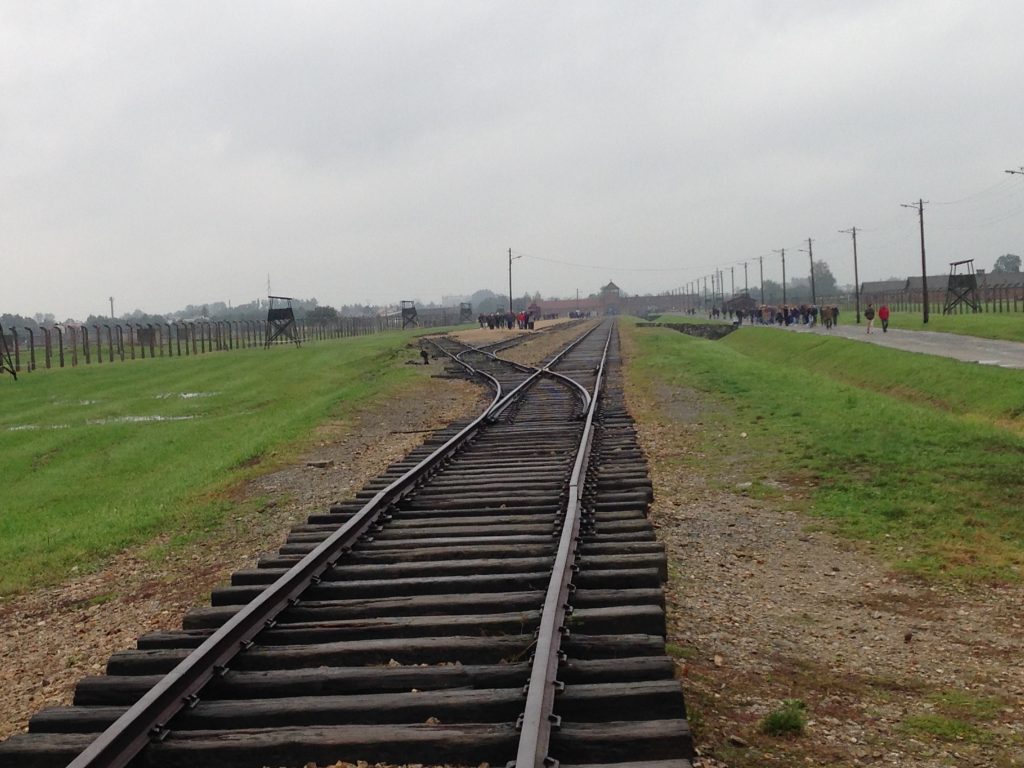 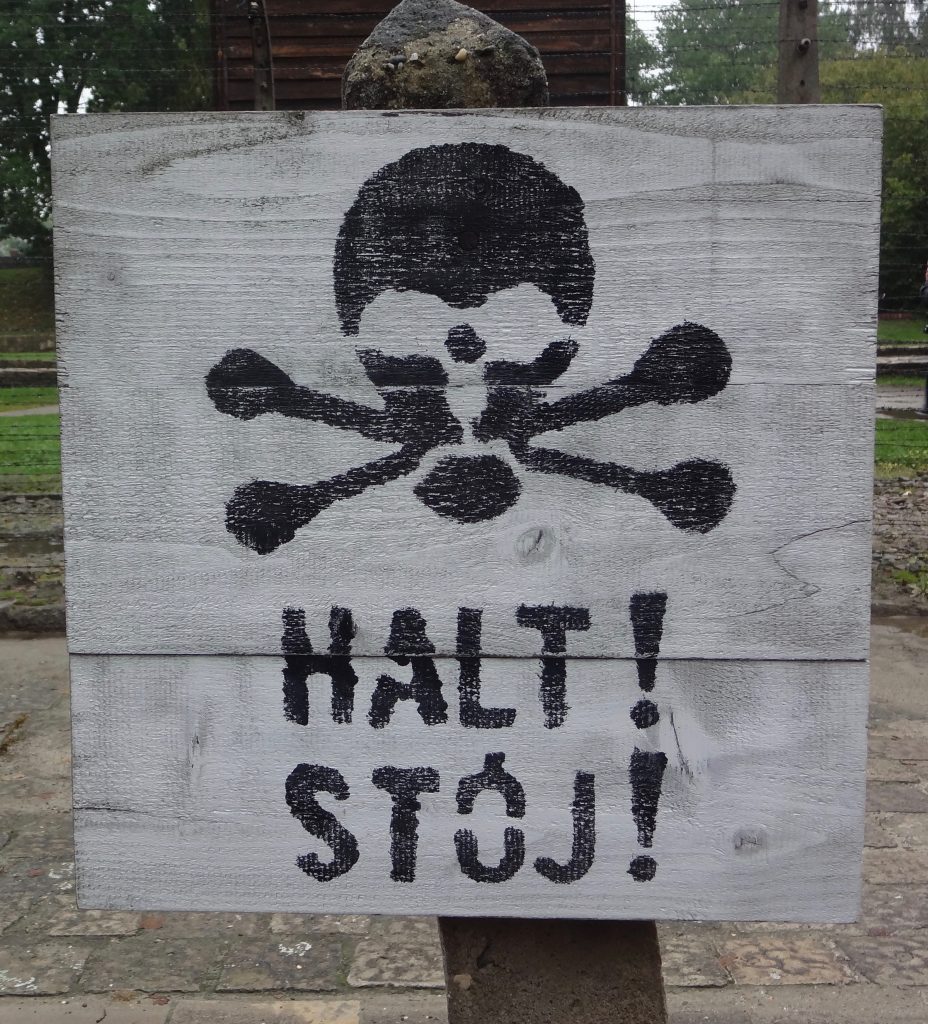 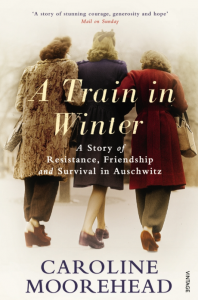 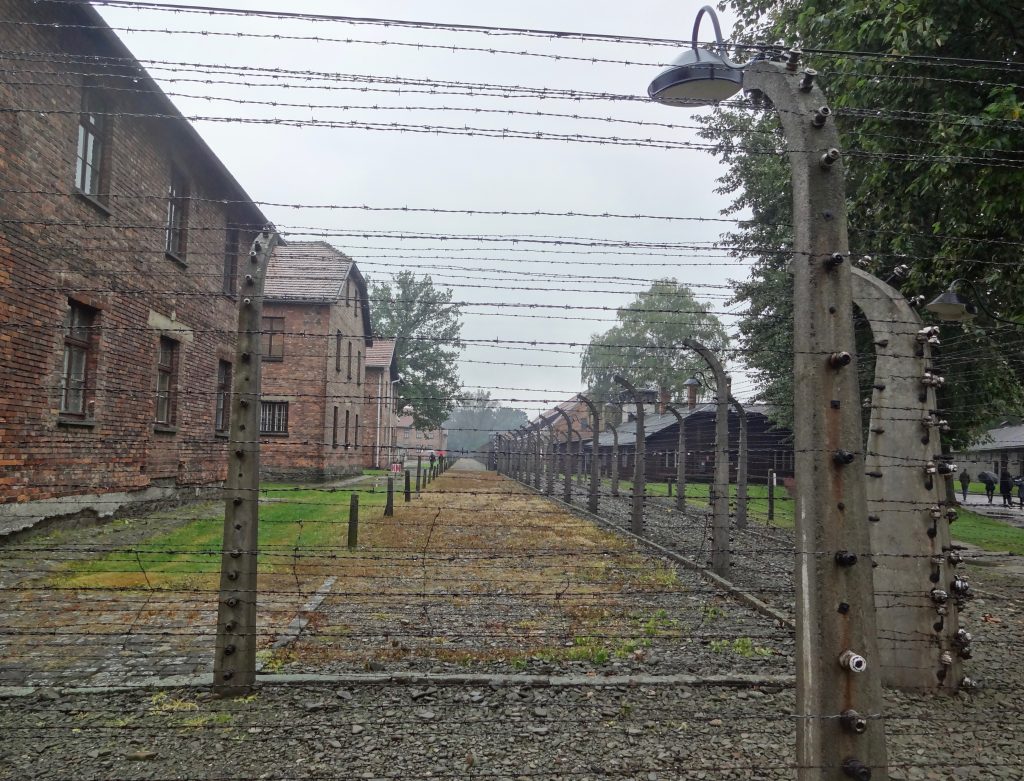 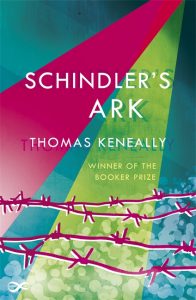 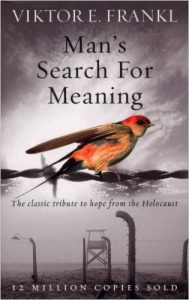 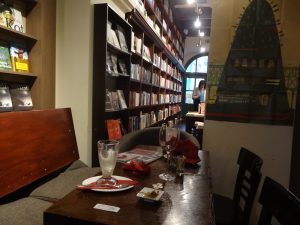 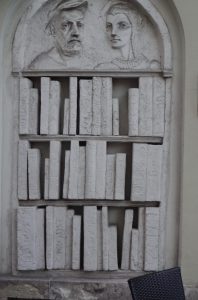 12 Responses to Bookword in Poland