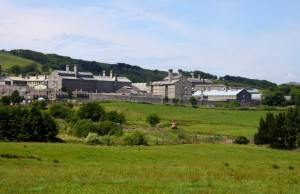 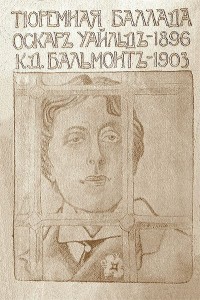 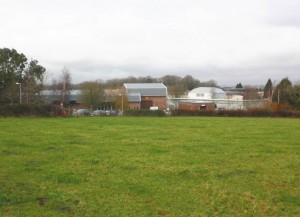 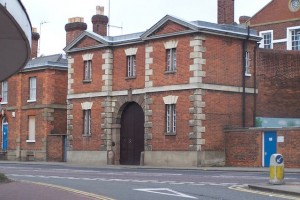 5 Responses to Books for Prisoners