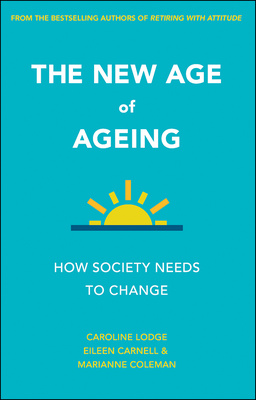 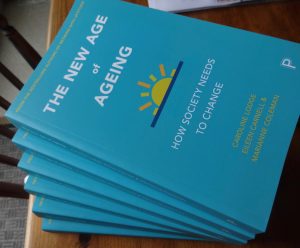 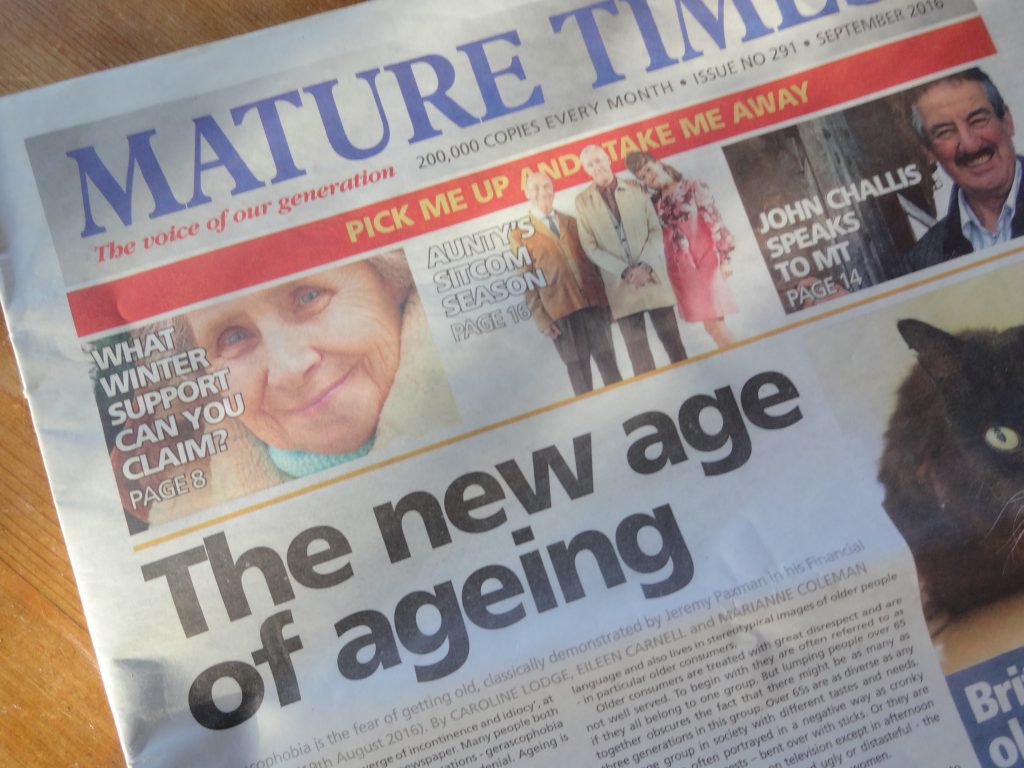 3 Responses to After Publication