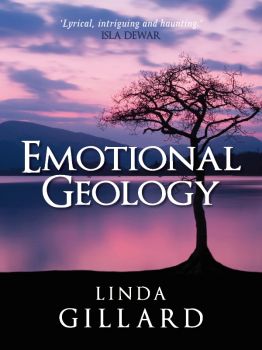 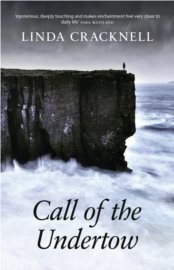 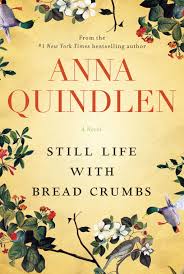 7 Responses to A New Genre?