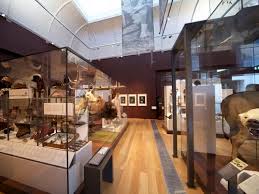 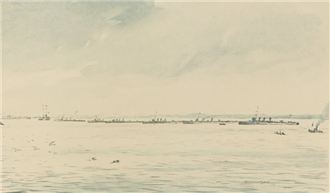 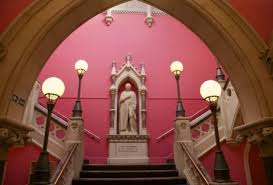 16 Responses to A gentle blast on my own trumpet