Thursday 5th March is World Book Day. At my grandson’s pre-school they are asked to dress up as a favourite character from a book. I wonder what people would think if I accompanied my Gruffalo to pre-school down the village street dressed as Elizabeth Bennett.

Remove that thought and consider instead five world books – my contribution to the celebrations. 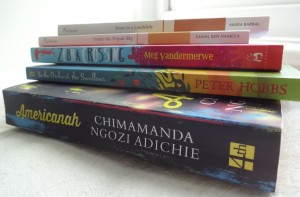 The story concerns Conxa who at the age of 13 leaves her too-big family to live with her childless aunt in a nearby village in the hillside. It is the early 1920s. She lives a patient and level headed life, marries Jaume and has three children by him. The village community is everything, with its customs, rituals, tolerances and slow change until the Civil War intervenes and her husband is taken from her. 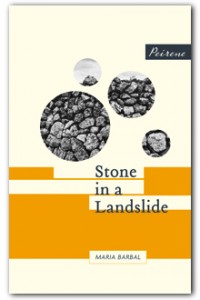 This is the quiet story of a woman living close to subsistence level, valuing family connections, friends, differences, and respect built up by years of honouring and community. Large events shape life, as do poverty, seasons, the demands of land, family and animals.

One of my bookish pleasures is my subscription to Peirene Press, which each year brings me three novellas, translations of European fiction. Here’s a second Peirene publication. 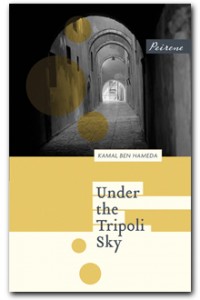 A boy grows up in Tripoli before Gadafi comes to power. The heat of the city, the poverty of many families, the iron conventions that ruled the lives of women are all evoked. The child is lonely and spends much of his time with women. The novel is suffused with affection for women, their humour and warmth (including physical warmth), their resilience and their resolution in the face of bad treatment and abuse by men. We are treated to the physical sweet smelling environment of women, together with much spicy and tasty and sweet food. This is a book about the divisions of life between male and female, and adults and children in Libya at the time. 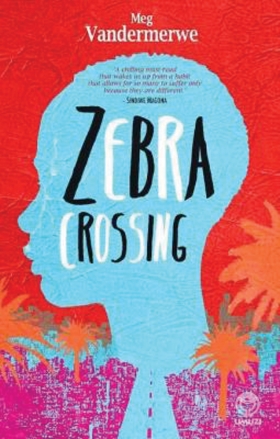 From the southern end of the African continent comes a novel by a Zimbabwean about migration into South Africa. It’s a grim story of exploitation of immigrants and life on the underside of poverty.

Chipo is an albino Zimbabwean, who following the death of her mother from AIDs escapes with her brother George by crossing to South Africa. They live in a shared room with twins from their home village.

It is the year of the World Cup and there are rumours of xenophobic violence after the final. Chipo and her brother cook up a scheme with Dr Ongani to use Chipo’s appearance to cast magic for people who bet on the World Cup. This leads to her exploitation, imprisonment and eventual abandonment. 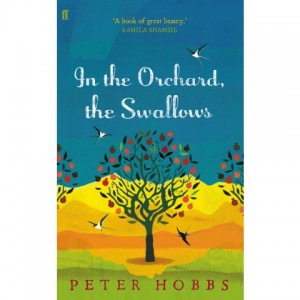 I reviewed this book in January 2015, recommending it for its fragility and poetic qualities.

In northern Pakistan the unnamed narrator has returned to his family farm and the pomegranate orchard, which he loved as a child. Everything has changed for he has been in prison for 15 years, since he was a boy of 14. He sits in the orchard and writes.

The novel asks, what sustains people in extreme pain? And what heals them?

Shortlisted for the Baileys Women’s Prize for Fiction 2014.

This is a long book about Ifemelu and her childhood boyfriend Obinze growing up in Nigeria at the time of military dictatorship. Both aspire to escape as soon as possible. Ifemelu goes to America where she stays for 17 years. Obinze tries to follow her, can’t get a visa, so goes to the UK and is deported. At the time of the story Ifemelu is planning to return to Lagos, and Obinze is a married man, made rich by some suspect property deals for a man known as Chief.

The story is framed by Ifemelu’s trip to get her hair prepared for her journey home, which takes hours and she has to travel from Princeton to a less salubrious part of New Haven to find the right shop. She reflects on her life in America, as a student, attempting to find work, even taking some sex work, and then beginning her blog, which is successful enough to bring her an income.

Obinze in the meantime has had to demean himself in the UK, rent the identity of another person to work and live in pretty squalid conditions. He is on the point of getting the right to remain through marriage when he is deported. 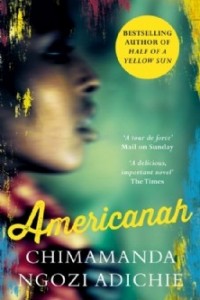 The more interesting themes of this novel are to do with identity and home country, race, blogging, the effects of life on relationships, and vice versa. Much of the story is about the on-off communications between Ifemelu and Obinze during her absence, and then when she returns. In the end … Well it is a love story.

What world books would you recommend?